What Is The Environmental Noise Directive? 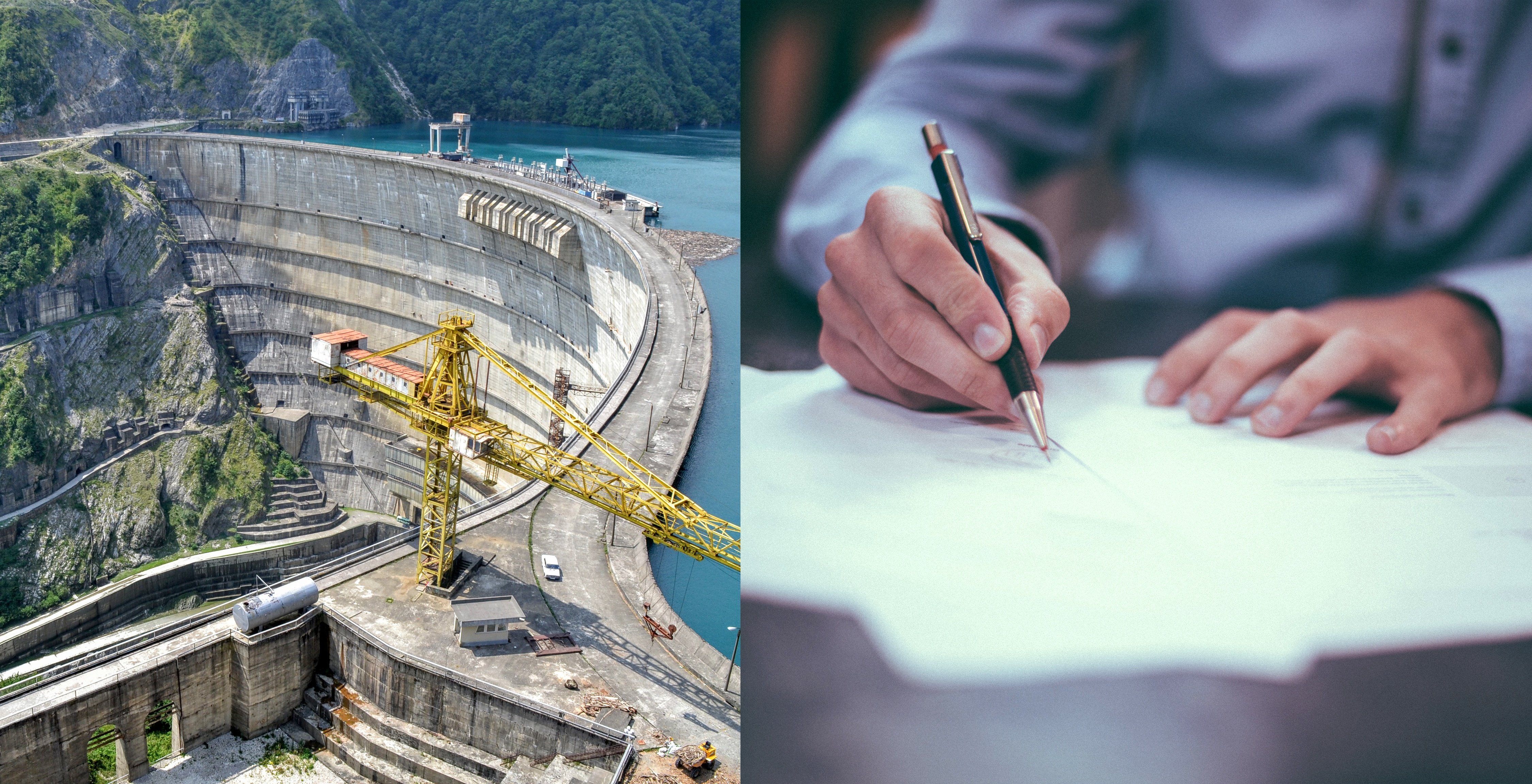 Some parts of the world are already swinging away, trying to knock the issue of noise pollution on the head, while others remain trailing. This legitimate public health concern is on the rise globally, and we are trying to play catch-up to subdue the harsh toll it is taking on our population.

Europe, namely, has had this initiative implemented for almost 20 years, after its proposal in 2000.

The Environmental Noise Directive (END) is a policy implemented by the European Union to ensure that the countries in the Union are taking steps towards improving on the impact of noise pollution. It emerged as an understanding of the relationship between noise pollution – specifically, exposure to “environmental noise” – and public health developed. 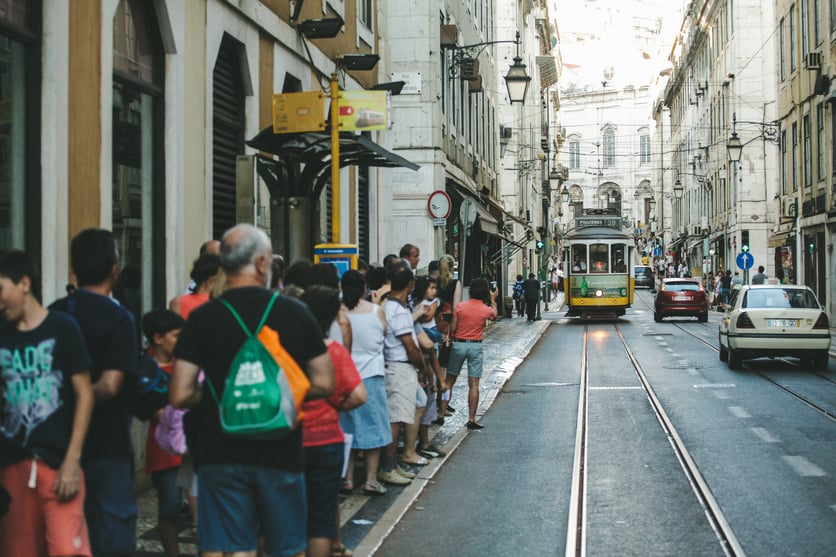 The directive is simple, and requires that the EU member states take 3 steps in fulfilling it:


The END requires that the information on environmental noise and the be ‘clear, comprehensible and accessible’

With 10% of the global population (about 900 million people) expected to suffer from disabling hearing loss by 2050, authorities are scrambling to diminish the damage being done before it gets out of control.

While the directive does not set limits or define actions to be taken, this is done at the national level by individual governments, it does allow for community input to be heard and is a definitive step in the right direction towards addressing the toll of noise pollution. 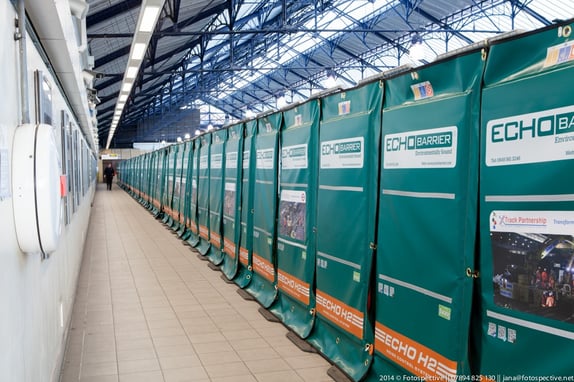 Echo Barrier provides temporary noise control solutions that are supplied to contractors, event organizers and worksites all across the Euro Area and the world in order to combat pervasive noise.