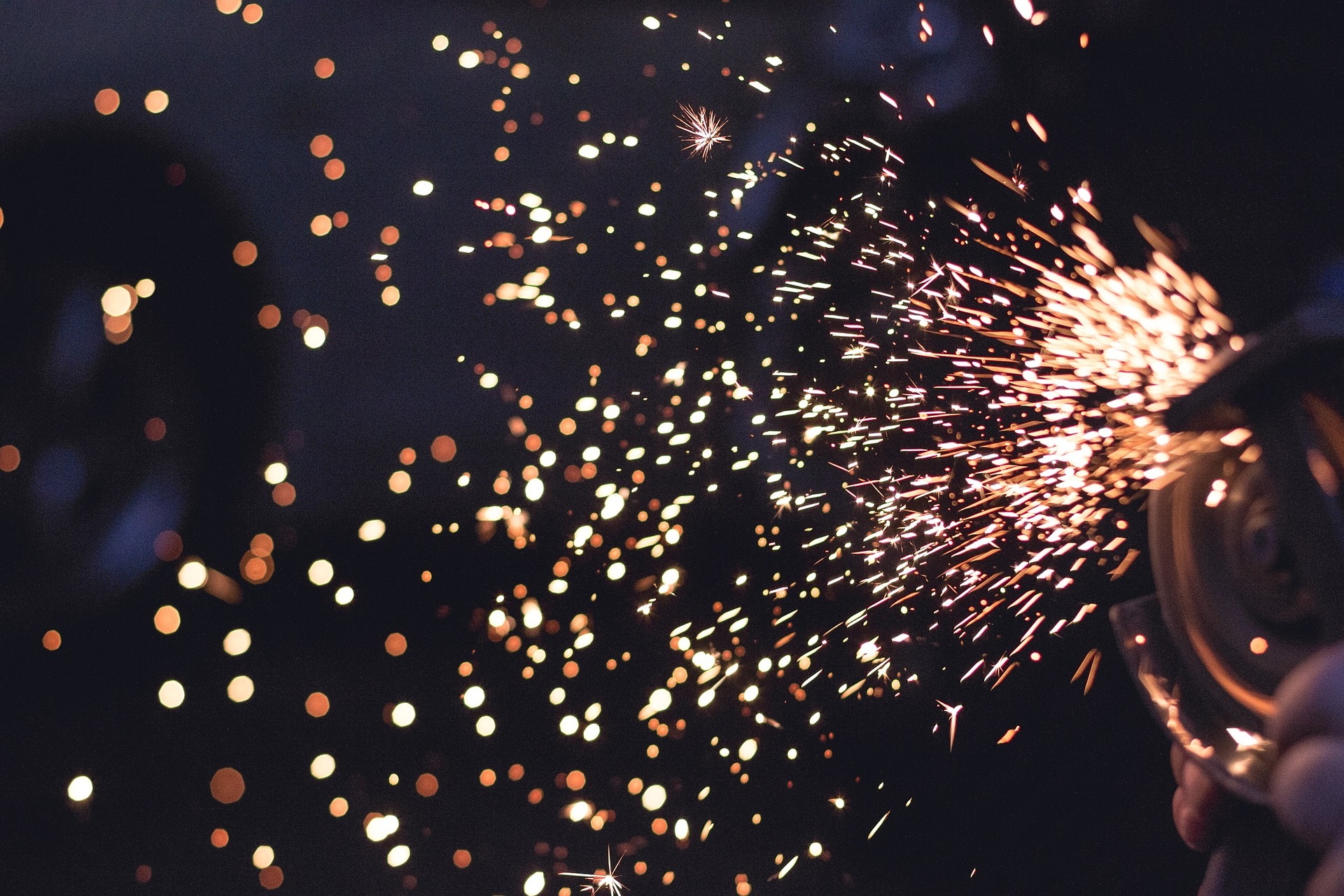 How loud is too loud? A jackhammer outside your window at 8 o’clock in the morning is too loud, especially if you’re a shift worker trying to go to sleep. Someone unwrapping a piece of candy eight rows behind you at the movies? Also too loud.

While the latter scenario won’t cause lasting damage, regular exposure to the levels of noise produced on a building site can result in permanent hearing loss. The canal of the inner ear is lined with thousands of microscopic nerve hairs that naturally wear down over time, with constant exposure to excessive noise accelerating this wear. Approximately 30 million workers in the United States are suffering from this accelerated deterioration.

How much noise can you take?

The unit of noise, or sound pressure, is called a decibel, named after the inventor of the telephone, Alexander Graham Bell. The number of decibels is assessed using A-weighted sound levels, or dBA. The Occupational Safety and Health Administration (OSHA) has set the maximum permissible exposure limit (PEL) for all workers at 90 dBA over an eight-hour period.

For every 5 dBA above that, the amount of time an individual is exposed to that level is reduced by half. This referred to as a 5 dBA exchange rate. Legally, you may be exposed to eight hours of noise at 90 dBA, but only four hours at 95 dBA and two hours at 100 dBA.

The National Institute for Occupational Safety And Health (NIOSH) uses a maximum PEL of 85 dBA and an exchange rate of 3 dBA, and these are the levels used in the Hearing Conservation Program that OSHA implemented in 1981.

You can read more about these imposed noise exposure limits here. 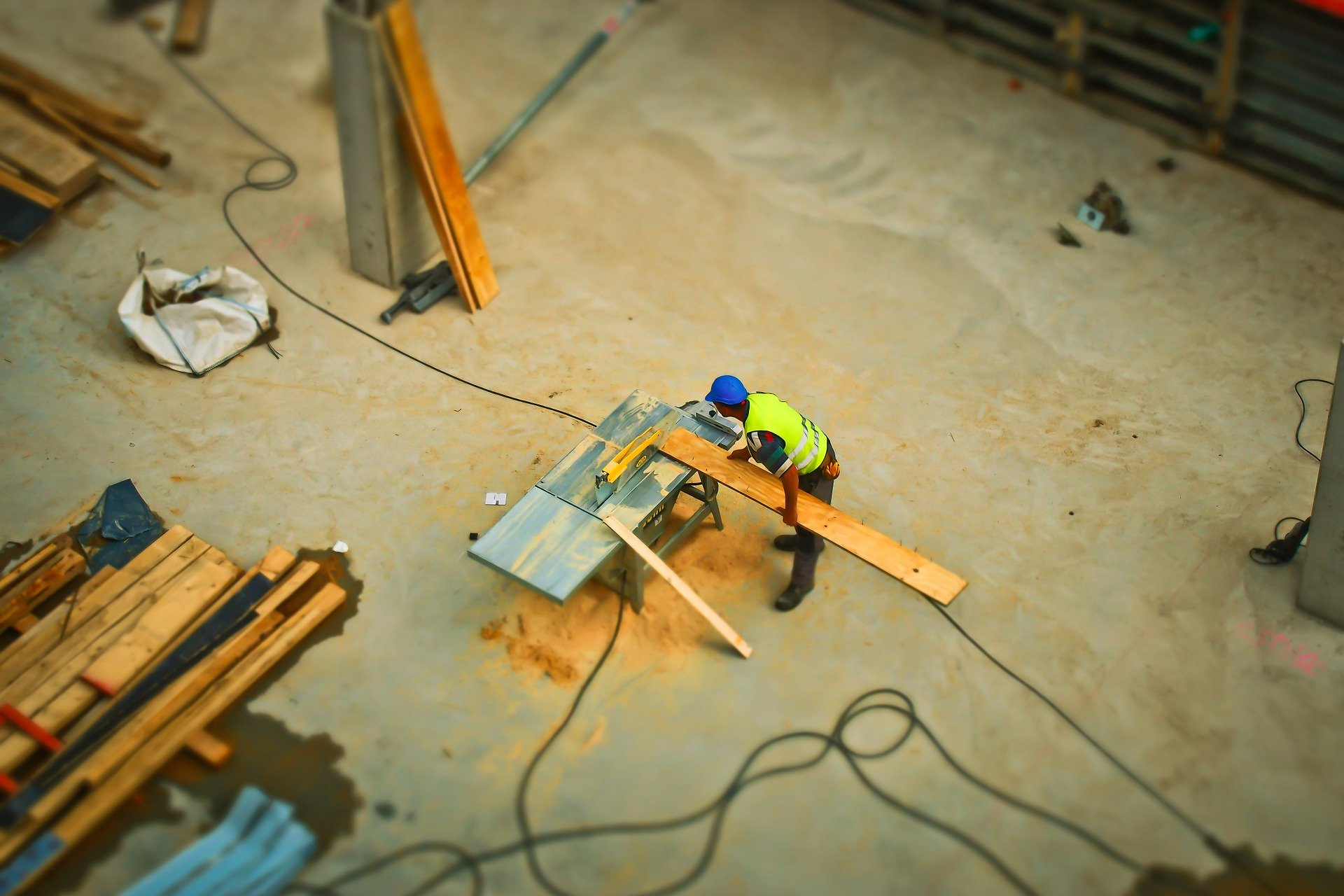 Hearing protection and the mitigation of noise are an important part of worksite health safety.

How high are your ambient noise levels?

The Department of Environmental and Occupational Health Sciences, School of Public Health and Community Medicine at the University of Washington, has produced a list of the loudest tools used in construction, together with their average and maximum noise levels in dBA. The top seven are shown in the following table.

To place these numbers into context, a normal conversation carries between around 55 to 65 dBA, while a jet engine produces around 140 dBA, which is the threshold of pain. Employers are required to monitor noise levels and provide appropriate protective equipment. 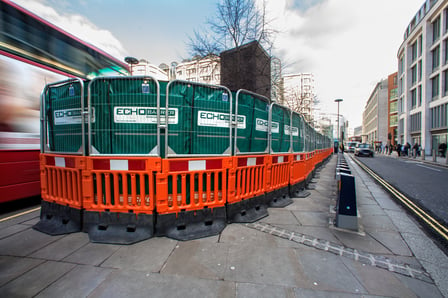 Distribution available worldwide – get in touch with us: