This Is How Animals Suffer From Noise Pollution 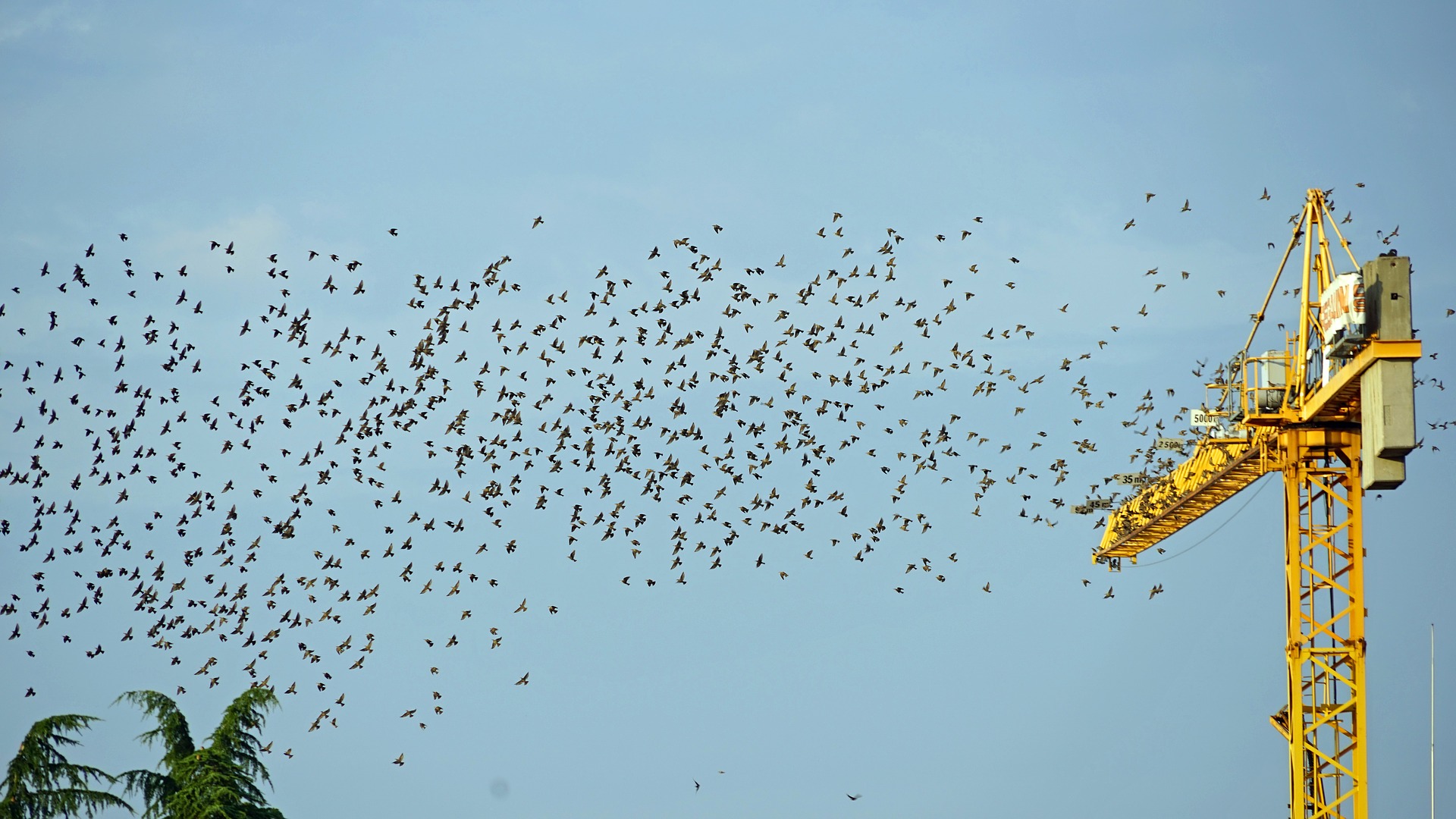 Has your dog ever barked or howled at a siren, or hidden under the bed when fireworks are exploding outside? Noise pollution is not only a human problem – it affects every living creature on the Earth.

Scientists studying the effects of noise pollution on animals find that they use different methods to adjust to disruptive noise. Unlike humans, there are no doors or windows to close, and they can’t complain to authorities.

What they can do is move —and they do. Migrations to escape noisy habitats affect local ecosystems, even damaging plant life that depend on animals for pollination, fertilization, and pest control.

Animals also experience behavioral changes as they cope with noise intruding on their environments. Birds have been shown to alter the pitch of their calls in order to be heard above the increased ambient noise. As bird calls often distinguish males and females of the species, invasive noise can alter their mating cycles. Others choose to nest away from the noise, leaving their accustomed habitat and altering the ecosystem.


Birds are not the only animals to feel the effects of noise pollution. Human-made underwater noise disperses marine life and can damage their hearing, making it difficult for them to navigate and hunt.

In the U.S., noise pollution has doubled in more than half of national parks and wildlife refuges.


In many cases, it is ten times the natural ambient noise level, affecting a wide variety of animals. 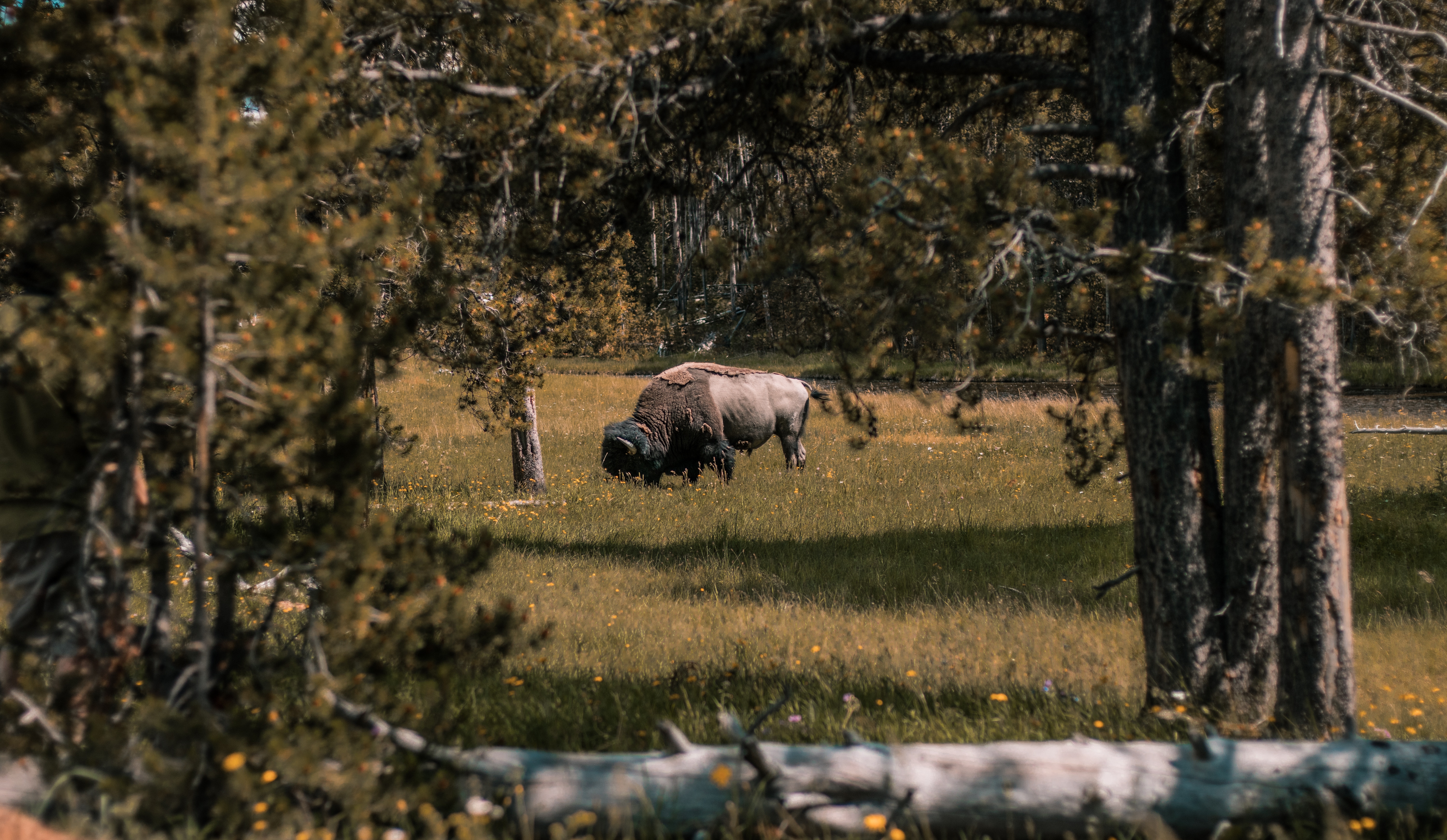 The propagation of noise has a ripple effect. Predators may have difficulty detecting prey and move beyond their normal range. Prey animals may not hear the approach of a predator, resulting in higher kill rates and decreased population. Plants that depend on animals to eat and disperse seeds may decline.


We share Earth’s biosphere with all life. Just as we work to control other types of pollution affecting humans and animals, it is important that we recognize the effects of noise pollution on animals. Allowing the noise we create to so drastically impact the animal world is simply irresponsible, and diminishes the quality of life for all. 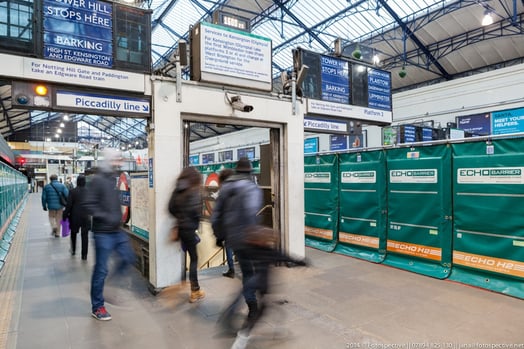