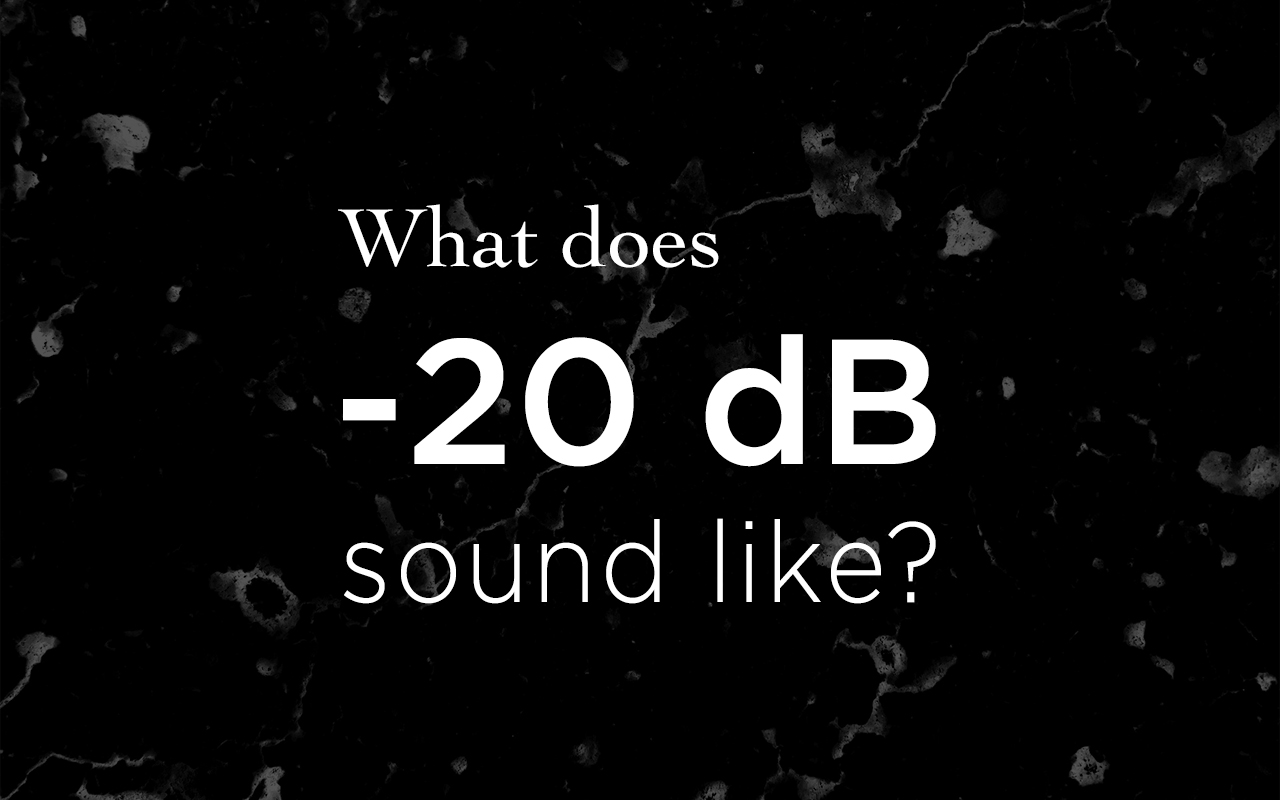 We all know what it's like to be subjected to high levels of noise, whether it's having been in a congested city center, at a rock show, a construction site, a sporting event, or in a night club, and we all know of the dangers of prolonged exposure. But what happens when things get a little...too quiet?

Believe it or not, decibel readings can, indeed, fall below 0 decibels.

It's so well isolated that if a jet were to take off right outside the building, it would be perceived to be as quiet as a whisper from the inside of the bunker. In 2015, the Microsoft anechoic chamber in Redmond, Washington set the official world record for silence.

The background noise level was measured unfathomably low at -20.6 decibels.

Brownian Motion – or the act of air particles colliding and moving around each other – measures at -23 dB, not too far from what Microsoft have achieved in their anechoic chamber.

The chamber itself floats on top of 68 vibration damping springs mounted on its own separate foundation slab. This means the chamber doesn’t make direct contact with the building around it at any point,” says Hundraj Gopal, Principal Human Factors Engineer at Microsoft who led the team that built the anechoic chamber. “It is why it took us more than a year and a half to build this thing. I often joke that I aged six years in that time.”

A web of strong wire is strung just above the bottom side of the cube, allowing sound to pass through and ensure that all 6 sides are acoustically treated by enormous wedges of sound absorbing foam, helping to prevent any echoes from sound produced in the room from reflecting off the walls.

"Peace and quiet", however, is not how you would describe what most visitors experience in the chamber.

People can hear the breaths and digestion of others from the other side of the room, with some reports of dizziness.

Explore the space in 360° with Gopal himself below: 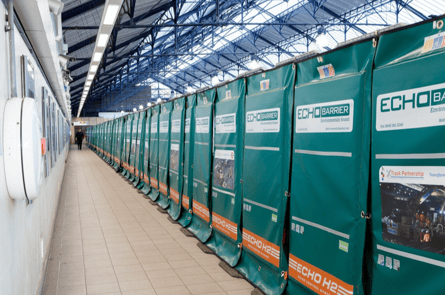 Although they won't bring a worksite's noise level down to a blood-curdling sub 0 dB, Echo Barrier's temporary noise control system can reduce noise by 20–35 dB on construction sites (and have achieved 40+ dB reduction in the lab).