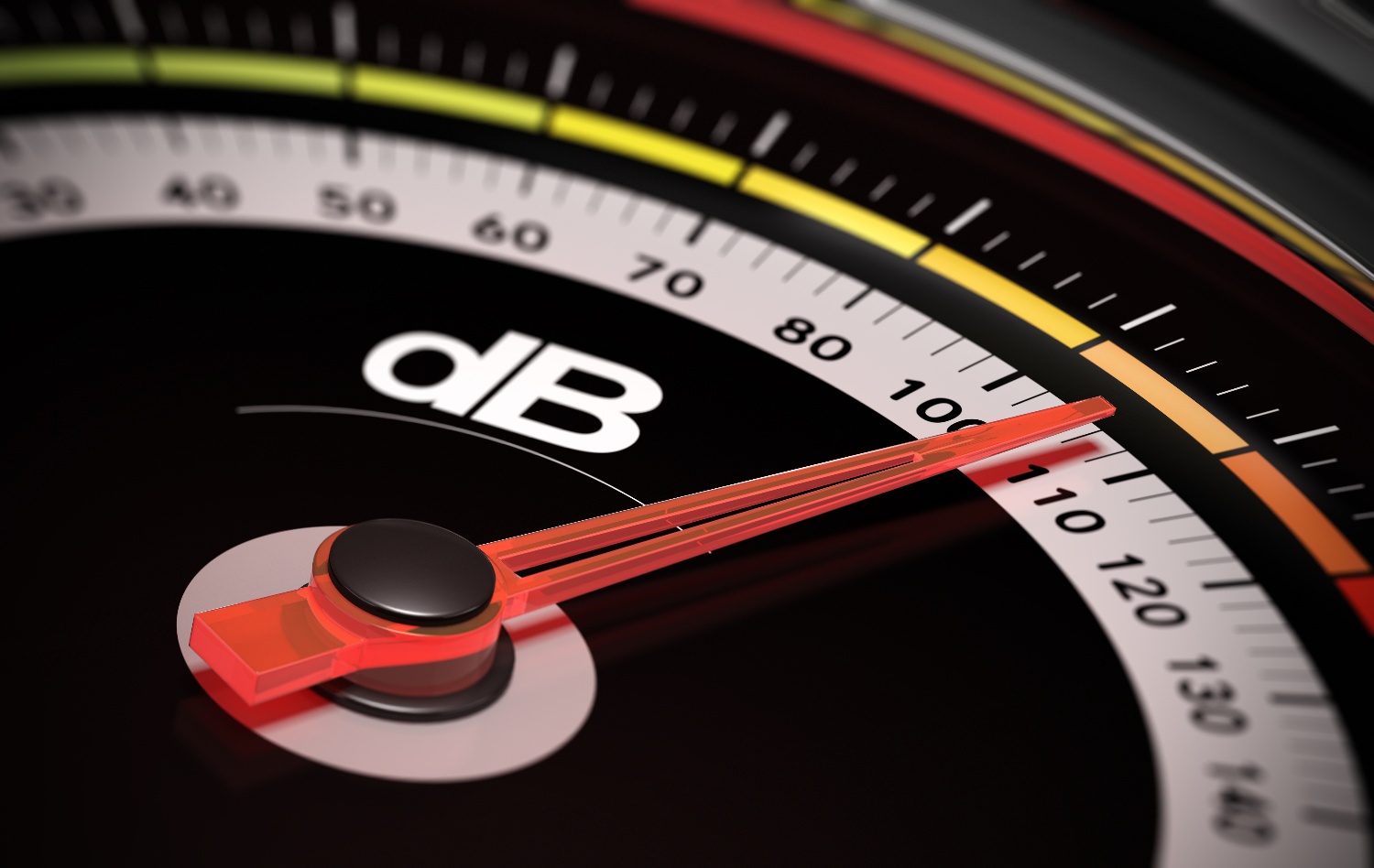 The consequences of noise exposure and hearing loss have long been understood, and are becoming more relevant as our aging global population drives impairment rates up. It is estimated that by 2050, over 900 million people will be suffering from disabling hearing loss caused by things like genetic predisposition and long-term exposure to noise in workplaces and other loud environments. That will be about 1 in 10 people. But what does that mean?

The social stigma surrounding hearing loss causes many sufferers to deny or simply ignore their condition. In fact, it is estimated that of the 27 million Americans over the age of 50 with hearing loss, only 1 in 7 use a hearing aid. This manifests subsequent communicative difficulties which in turn leads to social isolation, mental illness, and even further physiological consequences.

While some causes of hearing impairment are difficult to avoid, such as aging and genetic causes, noise-induced hearing loss from environmental exposure is completely preventable. 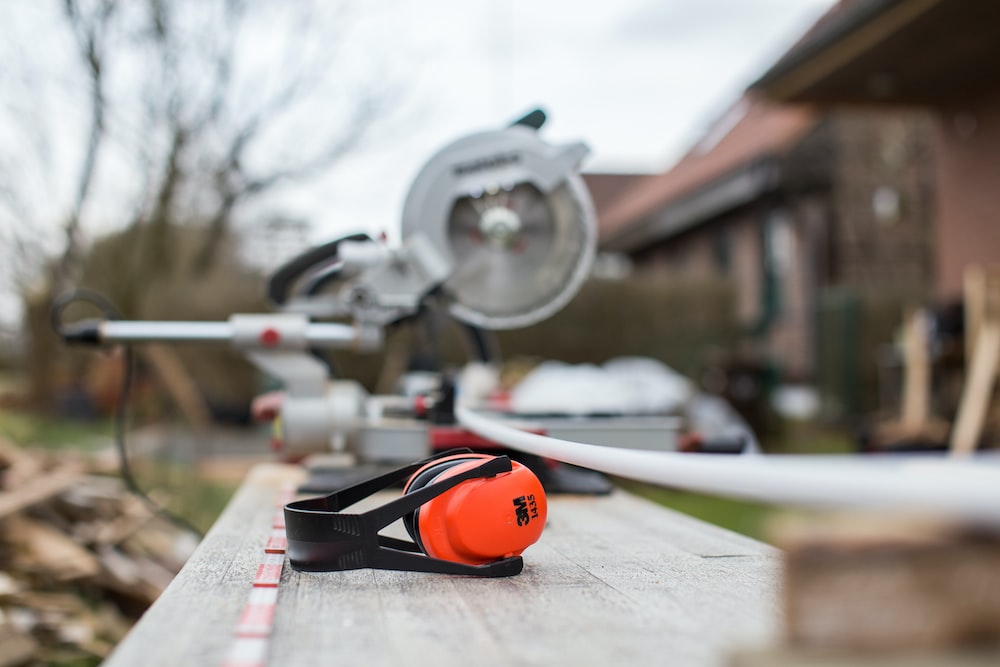 This goes without mentioning tinnitus, another uncomfortable symptom of noise-induced hearing loss. Tinnitus is a persistent ringing, humming, hissing, or whistling sound that someone hears in their ears without the presence of an external source. Although tinnitus is often temporary, the name generally refers to the long-term variety, and while tinnitus can improve over time, it is incurable. Proactive measures in occupational and recreational environments must be taken to avoid hearing damage and tinnitus in the first place.

Most people have experienced some degree of temporary hearing loss following exposure to intense sound pressure levels. The brief changes in hearing occurring in these instances are like those when suffering permanent hearing loss in what’s called a “threshold shift”, which is the perception of higher frequencies being “muted”. In temporary hearing loss, this symptom subsides after a day or so, and the threshold recovers. However, with further exposure to dangerous hearing levels, the threshold recovers less each time, little by little leaving the person deaf. Implementing hearing protection and noise control measures is not a difficult feat, and prevents health difficulties further down the line.

There are, of course, perfectly safe levels of hearing that we can withstand indefinitely. 0 decibels marks the point at which humans cause discern sound, which is called the “auditory threshold”. Increasing sound pressure levels from this point are perceived as louder sounds. Eventually, however, the pressure can become too intense (that is, the sound can get too loud) for our ears to handle. So where exactly does the threshold of dangerous hearing lie?

According to the World Health Organization, 80 decibels is the point at which prolonged exposure to sound can do harm (as a time-weighted average). As sound level increases, the permissible time period for safe listening drops. For example, a listener can withstand exposure at 85 decibels for up to 8 hours, while at 100 decibels the permissible exposure time is only 15 minutes. Any exposure beyond these time periods will contribute to irreversible hearing damage. Refer to the following table to see the relationship between exposure times and sound pressure levels:

Paying close attention to the noise level and duration of exposure in a noisy environment is important, especially when the activity is repeated frequently in the long term.

When access to a sound level meter isn’t available, there is a reliable rule of thumb which should determine whether or not hearing protection is required:

If a normal conversational speaking voice is difficult to hear or interpret standing roughly 3 feet apart, you should assume that safe noise levels are probably being exceeded, and you should implement noise control measures.

The aim of hearing protection is to reduce the sound level as perceived by the receiver to within the permissible limit for the intended period of exposure. Hearing protection should be used in two general types of settings: occupational and recreational.

Read: Types Of Hearing Protection On A Worksite

Perhaps the biggest contributor to noise-induced hearing loss is occupational noise. Given that workers in a variety of occupational settings such as construction and demolition sites, mines, roadworks, and utility maintenance are exposed to noise for daily shifts across years and even decades, it is no wonder that this type of noise exposure poses the biggest threat. This is why organizations like the National Institute for Occupational Safety & Health (NIOSH) , with the goal of improving worker well-being, mandating to ensure safe and healthful working conditions. NIOSH is part of the U.S. Centers for Disease Control and Prevention within the U.S. Department of Health and Human Services.

There is a specific order in which hearing safety should be addressed. The Hierarchy of Controls is a strategy for identifying and mitigating hazards on worksites, useful in application for all sorts of occupational hazards. The hierarchy orders several mitigation methods to apply to hazards in order of effectiveness: 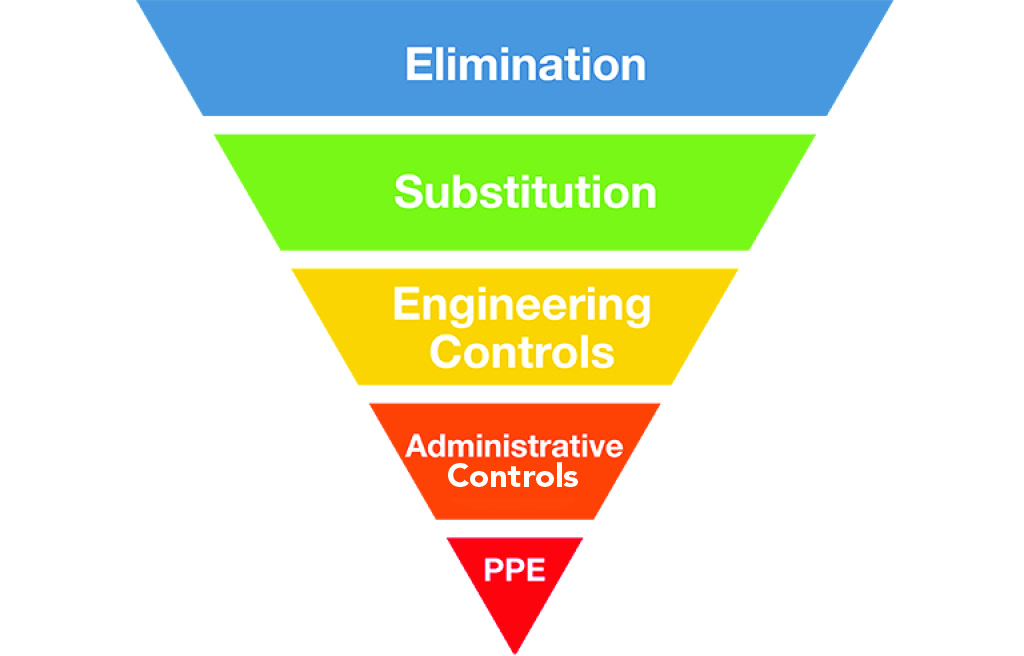 NIOSH elaborates on the hierarchy with the following:

The first step entails the removal of the equipment or device that is generating the hazardous noise, resolving any concerns of noise exposure. Of course, equipment that is generating noise is likely performing a necessary task on the job site, so this step is rarely actionable in this context.

Where possible, the instrument responsible for the noise hazard should be substituted with another that can still perform the task equally well or within the allocated time and operational parameters while being necessarily quieter. For example, if a generator set is emitting excessive and dangerous noise, an alternative quieter unit should be sourced to replace the noisy unit.

Both the Elimination and Substitution steps of the hierarchy involve the removal of the original noise hazard. The following three steps aim to minimize their impact where possible.

Where it is impossible to change the nature of the noise itself, engineering controls should be implemented to protect workers. This could include keeping the loud equipment as much at a distance from people as possible, or placing a barrier between the noise source and receivers.

To prevent dangerous noise reflections from exacerbating the noise levels, it is usually best to install absorptive noise barriers like Echo Barrier. With its lightweight composite infill, Echo Barrier is capable of absorbing up to 100% of noise in some frequency ranges while being highly portable. Effective administrative controls could be implemented to reduce the overall exposure of each employee. By carefully planning and timing workers’ shifts according to their daily permissible noise exposure levels, the harm inflicted can be reduced or avoided.

As the last line of defense, this measure should be readily available to workers in all situations, including earmuffs and earplugs. Given the close-quarters operation of many types of power tools and equipment, this control is often the only option for protecting workers from the harms of noise exposure, so its correc

Read: Selecting The Best Hearing Protection For You

Although people are generally more transiently exposed to recreational noise, it affects a greater number of us. Over 1 billion people between the ages of 12 and 35 are at risk of hearing loss from noise exposure in recreational settings. Unfortunately, unwilling participants are also often subject to this kind of hazard, with loud outdoor events reaching beyond ground limits into surrounding homes and offices. Echo Barrier's modular noise control system can be configured to shield these people from the noise with a reduction of 10-25 decibels, preventing sleep disruption, annoyance and other contributors to reduced quality of life. 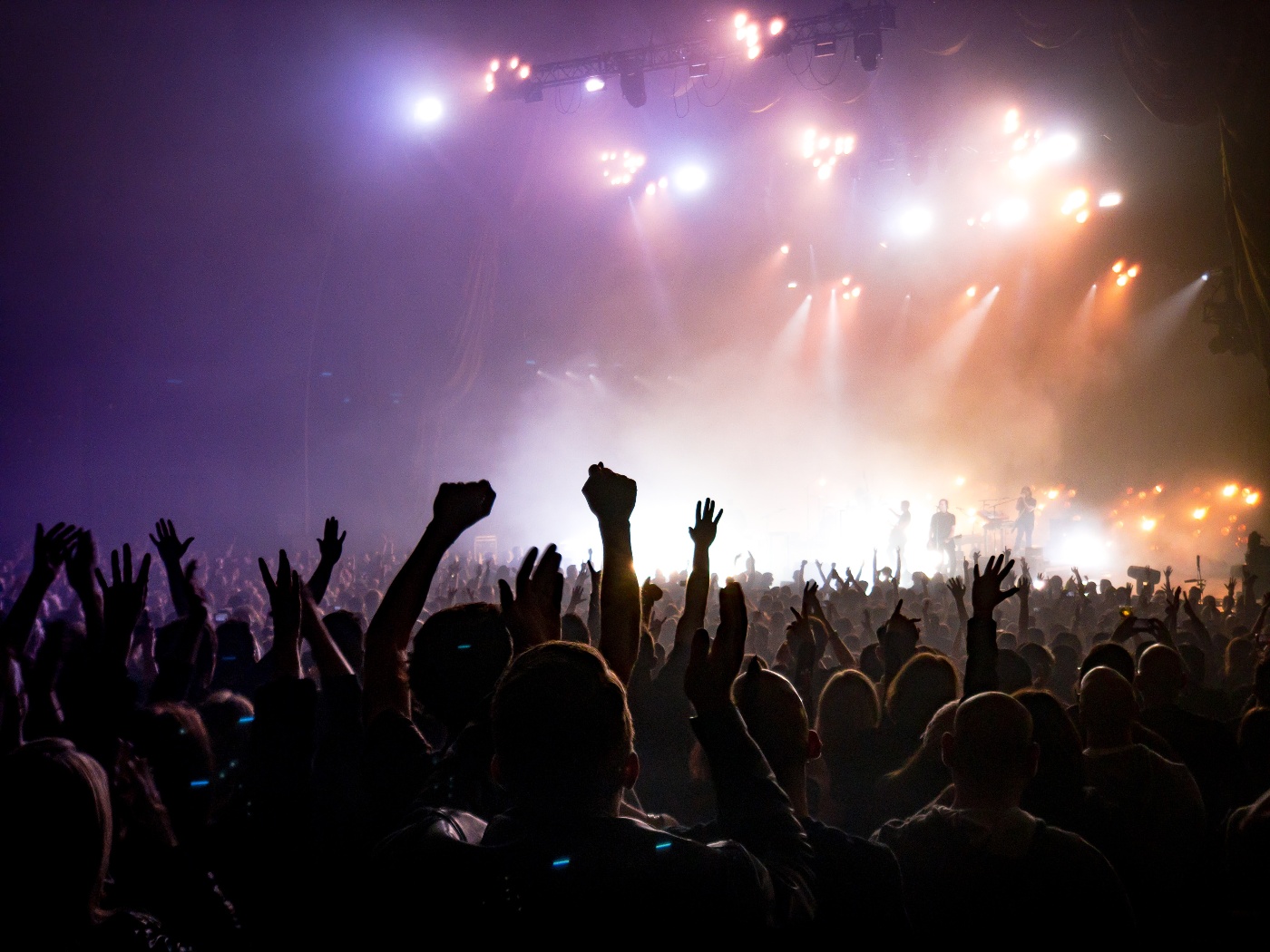 Echo Barrier was designed to help contractors and event organizers effortlessly have their noise mitigation issues taken care of, so that they can get on with their job without worrying about disturbing the community.