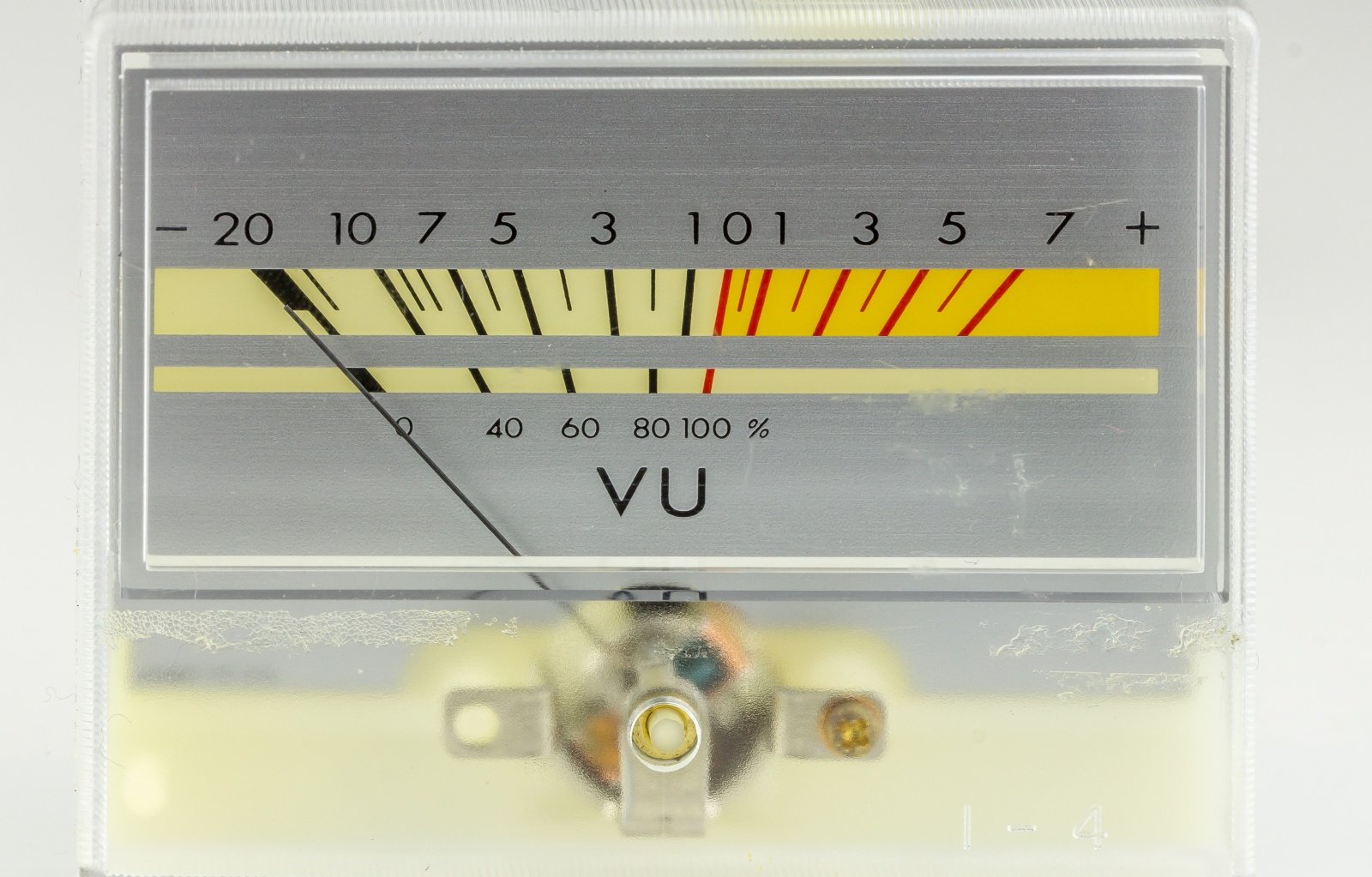 It's easy to get lost between all the numbers, terminology, and data when dealing with sound, noise, and acoustics in general. After all, it’s not a simple science.

Echo Barrier portable acoustic barriers are designed to make noise abatement a simpler, more cost-effective task; however, this is still difficult without basic understanding of how noise works in the real world.

Here we present a beginner’s guide to some select terminology in acoustics, including a handful of the terms and units we use at Echo Barrier to test and implement our noise abatement products, put together to help make the science just a little simpler. 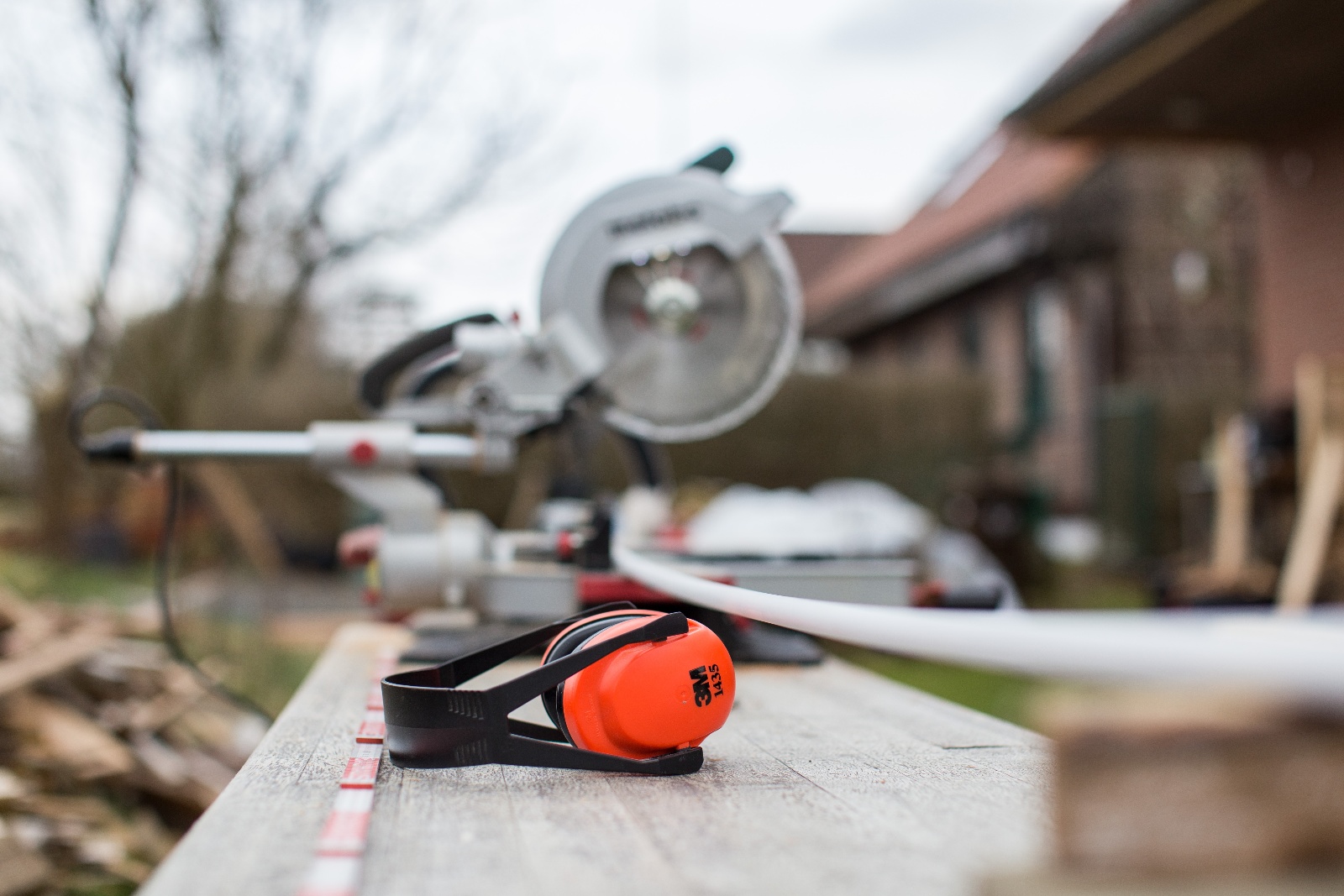 The branch of physics that deals with the phenomena and laws of sounds as it effects people.

You will see that many graphs denoting the acoustic performance of noise barrier products are presented as A-weighted. “A” frequency weighting is an attempt to account in our measurements for the fact that the human ear isn’t equally sensitive to all frequencies. It is essentially a “filter” which tries to account for this variability so that those reading will correspond more closely to how they’re perceived.

The unit used to express relative difference in power or intensity between sounds. The decibel scale is logarithmic, meaning that a 10 dB increase in sound from any given sound energy level equates to “twice as loud” according to human perception (see “Loudness”).

The number of oscillations or cycles of a send wave per unit of time. In acoustics, frequency is usually expressed in units of Hertz (Hz) where one Hz is equal to one cycle per second.

The subjective volume at which a sound is audible to a listener.

Quite simply, noise is defined as any sound that is unpleasant, loud, or disruptive.

The fraction of energy striking a material or object that is not reflected. For instance if a material reflects 70% of the sound energy incident upon its surface, then its Sound Absorption Coefficient would be 0.30.

The periodic motion of the particles of a medium in alternately opposite directions from the position of equilibrium when that equilibrium has been disturbed. While all sounds are also forms of “vibration”, in the field this term typically refers to the motion as it affects larger physical objects, typically as a result of lower frequency oscillation.

This glossary’s content has been partially adapted from the following sources: