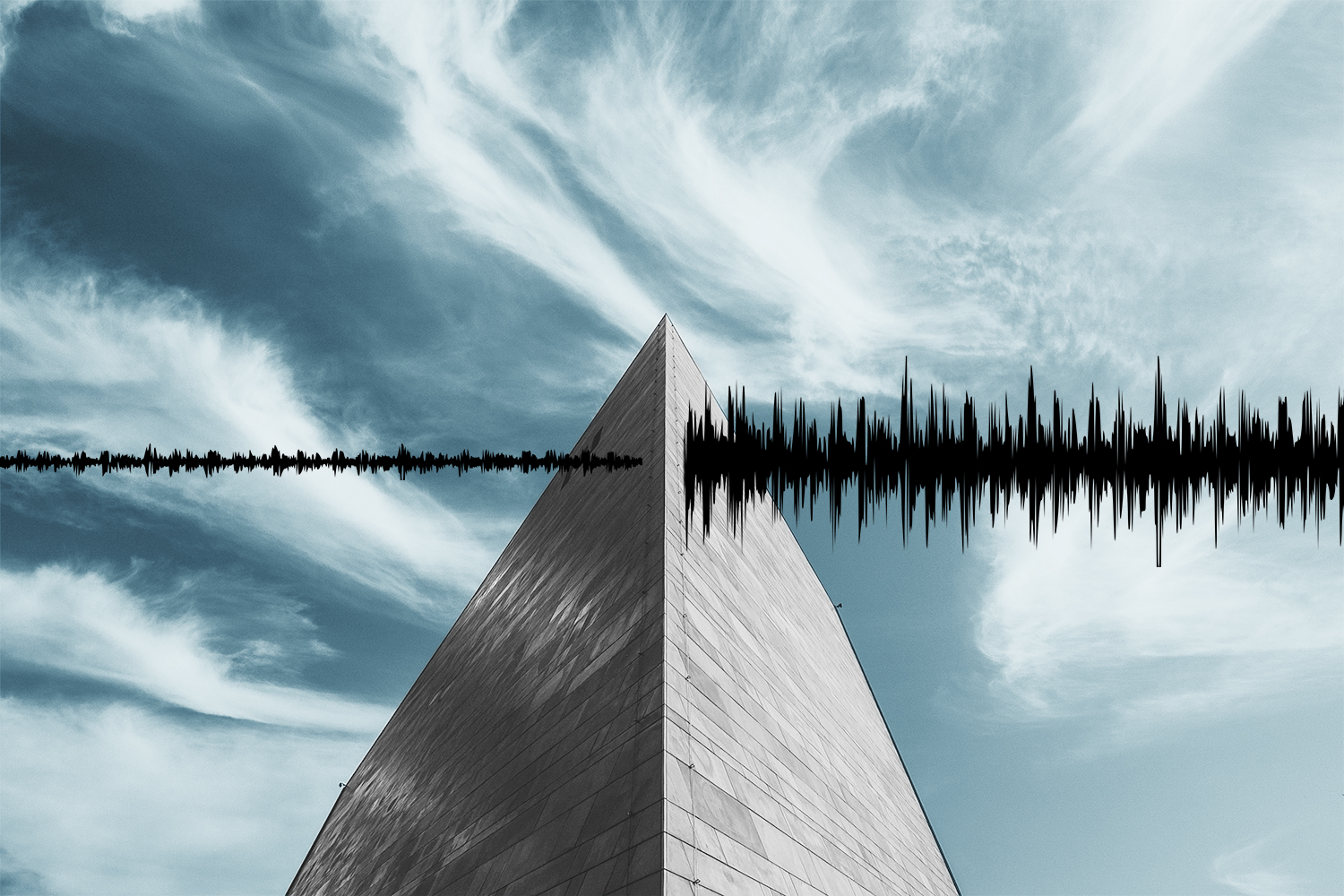 An acoustic shadow results when sound waves fail to spread outward due to disruptions or physical barriers such as buildings, geographical obstructions, or wind currents and can alter our perceptions of events, and can also be controlled to diminishing the impact of high decibel noises.

In many respects, an acoustic shadow is like a mirage; it is sound that has occurred but not traveled to a receiver’s ear in the way the brain would expect to perceive it. Experts frequently point to the U.S. Civil War to demonstrate acoustic shadows. Many battles during that war were impacted by acoustic shadows, which prevented the sounds of battle, gunfire, and cannons from traveling to the respective armies. Observers witnessed the flashes of light from cannon fire and smoke rising in the air; however, they could not hear the tumult and clamor of war. Those witnesses documented the phenomenon of acoustic shadowing in several historic battles, including Gaine’s Mill, Seven Pines, the Battle of Luka, and Five Forks.

A short distance acoustic shadow happens when sound waves are blocked by a building or other sound barrier. However, with diffraction around the sound maker, some sound waves may get by and a very minimal sound will be heard by those on the other side. The short distance means that a receiver can still pick up some sound waves, although the amplitude will be significantly reduced.

How the phenomenon of acoustic shadows can be controlled to alleviate noise pollution.

Thoughtfully placed objects can form a noise barrier, creating favorable acoustic shadows. Cast over potential noise receivers, an acoustic shadow can prevent high level noise from causing disturbance and even hearing damage. Furthermore, with noise-absorbent materials, noise can be removed from the air completely, protecting receivers on both sides of a noise barrier.

Read: A Guide To Correct Use Of Echo Barriers

Echo Barrier was designed to help contractors effortlessly have their noise mitigation measures taken care of, so that they can get on with their job and the surrounding inhabitants can go about in peace.

Get in touch to learn about how Echo Barrier can improve your project's efficiency.